We've all been there. We spend days, maybe weeks, planning something. We gather all the information and devise the ideal solution for that particular problem. But something happens, and our solution is no longer viable. It no longer solves the problem. The question now is, what's your backup plan?

Just like Gabriel a couple of months ago, I got to come to Bournemouth, UK, to work at a client's office, in a mix of training and intense development sessions with a partner of theirs. And since we only had a week for it, I flew in on a Sunday to get the most out of it.

Since we would have RubyConf PT happening just before that trip, two weeks before my flight I had already traced a plan. I knew which flight I was getting into, I had booked tickets for a bus ride that would get me directly to Bournemouth, I would get out in Westbourne right next to the house I was gonna stay in and I had contacted my hosts to keep them updated about my plans. I planned everything with slack time around it: I would be at the airport two hours before my flight and I had more than one hour just to get from the plane into the bus. I had even searched alternative buses, just in case something would happen at the border control.

However, the only expectable thing happened: the unexpected. My flight got delayed and I ended up missing not only my reservation but any decent subsequent alternative. My last resort route was a bus that would get me to Bournemouth at around 4 AM and I didn't want to get there so late.

So there I was, in Gatwick, without service on the company phone at the time, battling the free airport wifi, trying to find my best course of action. After some time I managed to get a result on Google Maps to go from Gatwick to Westbourne. It would take me around two hours on a train, and then less than half an hour on foot. So I got on the first train to Emsworth and decided to call a taxi when I got there.

Two hours later I was getting out of the station, and calling a taxi. While waiting for the taxi, midnight had clocked in, so I was now able to use the company roaming plan (by then I had solved the service problem) to check the taxi route. It now said I was more than sixty miles away from Bournemouth...

As it happens so often in life, with any goal or project we set ourselves to, turns out there is more than one Westbourne for us to reach. And sometimes we end up in the wrong one. When that happens we just have to be agile enough to find alternatives and keep going until we get to the right one. In my case, I ended up making a far longer trip by taxi than I meant to, which actually turned out to be better. But that's a story for another time. 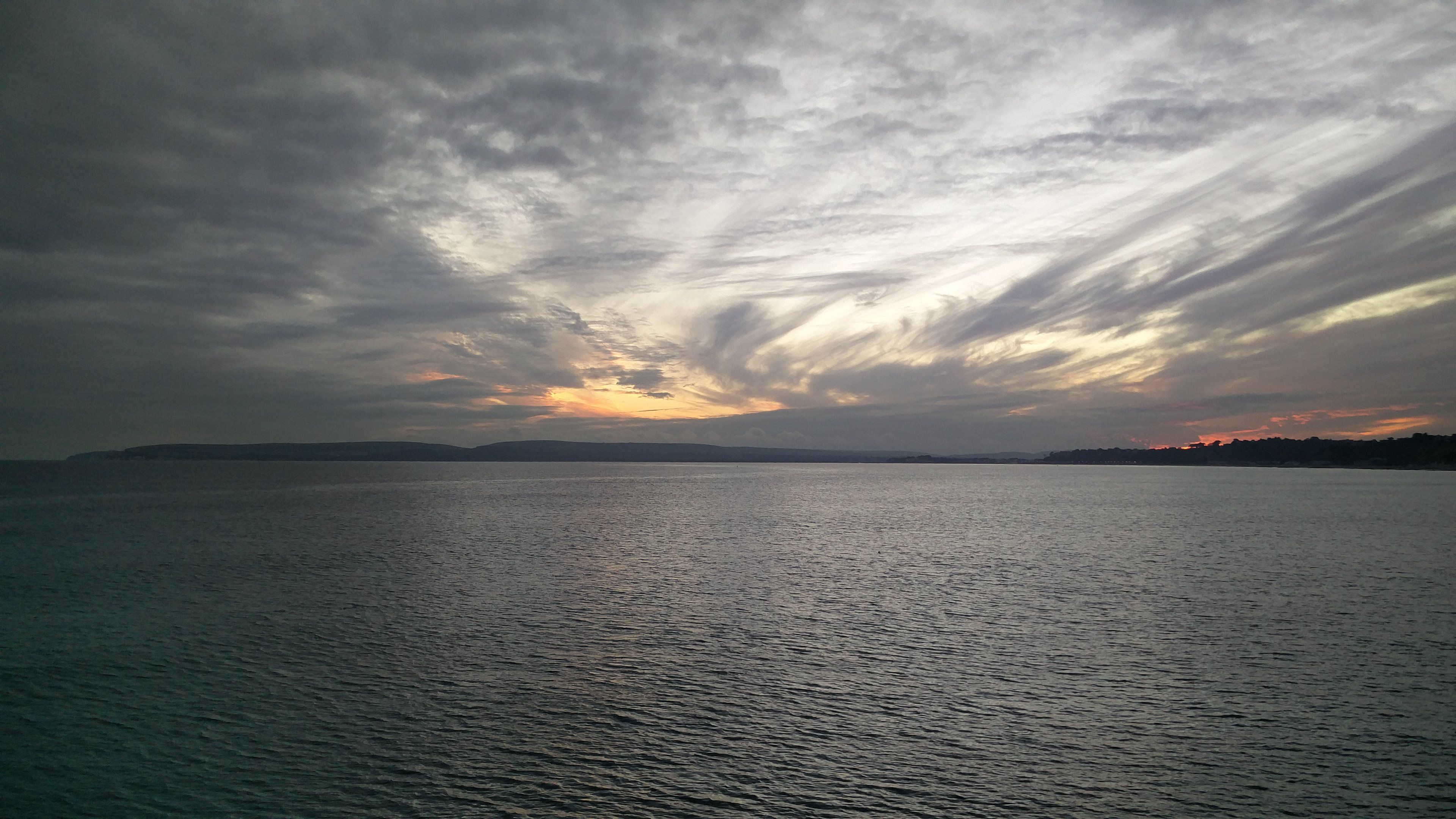 As usual, here are some of the most interesting things we found online this week for you to take a look at:

Your Body Text Is Too Small – Attack The Front – Medium

Using Norman doors to inform your next design - InVision Blog